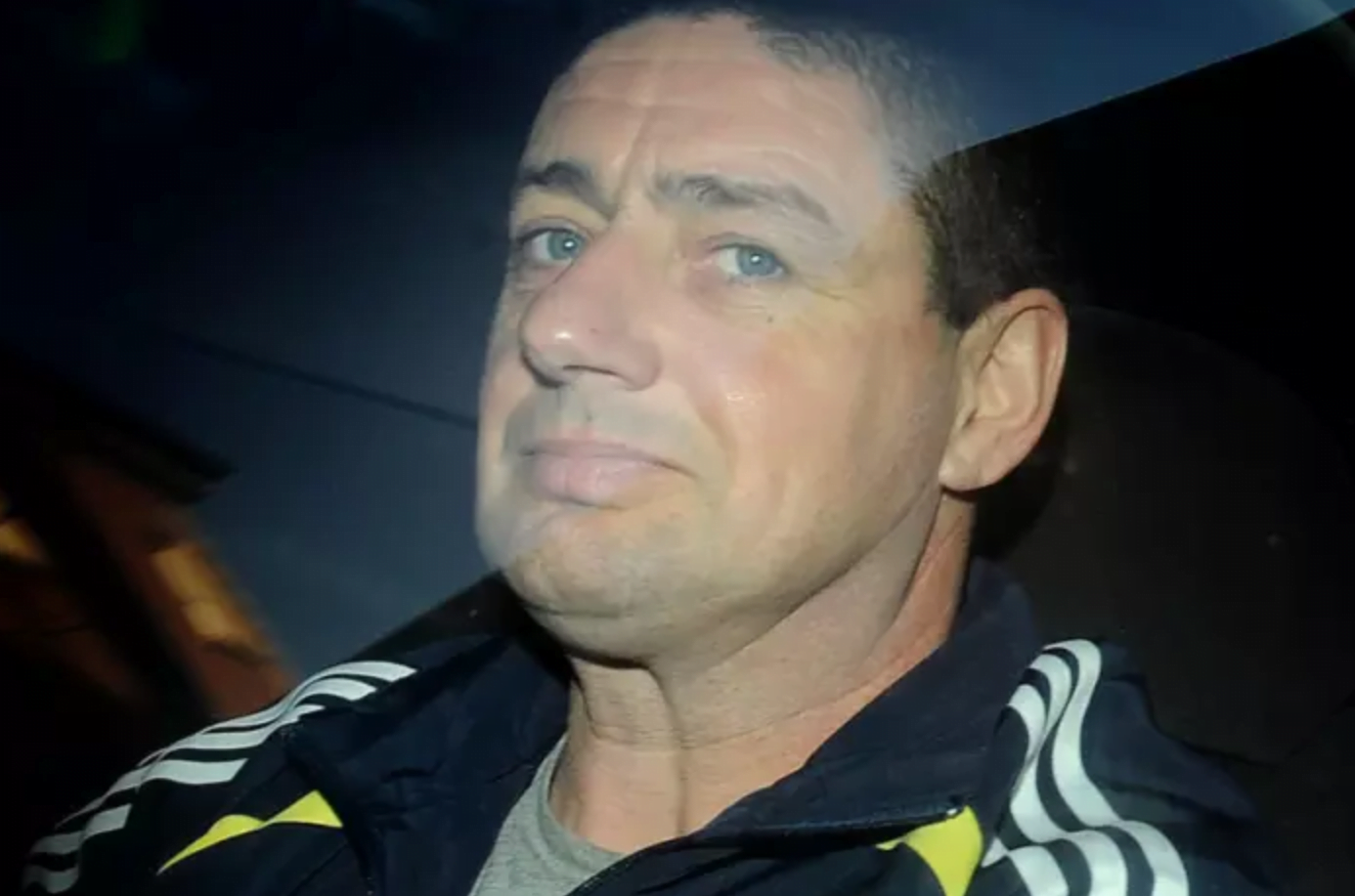 Lawyers for a Derry Republican whose licence was this week revoked a day after his release following a five-year jail term are set to launch an emergency bid for a Judicial Review of the decision.

Ciarán Shiels, from Madden and Finucane solicitors, who represent Neil Hegarty, have described the Department of Justice’s (DoJ) decision as “appalling” and vowed to challenge it at the earliest opportunity.

The 52-year-old was released on Tuesday after serving five years of a ten-year determinate sentence imposed following his conviction for possession of explosives in Westway on December 6, 2012.

However, less than 72 hours after his release Mr Hegarty was back in Maghaberry, having had his licence revoked.

Describing the circumstances of his fresh incarceration Mr Shiels explained that Mr Hegarty had initially agreed to wear an ankle tag under protest after a night curfew was imposed by DoJ as an additional licence requirement following his release.

“These additional conditions were accepted under protest and we were given instructions to legally challenge their imposition in due course,” said Mr Shiels.

“An additional requirement that these clients [Mr Hegarty was released with two co-accused Damien Harkin and Jason Ceulemans] had was to register at Strand Road PSNI station within 72 hours of release to comply with requirements under the Counter-Terrorism Act 2008.

“I attended with all three men yesterday afternoon [Wednesday] at Strand Road by arrangement 28 hours after they left Maghaberry. Neil, in fact, was the first to be photographed and sign the register.

“We advised the sergeant who was dealing with us that Neil intended to go to Donegal a night next week with his wife Martina and he was given a weeks’ notice of his travel arrangements, which is normal under this legislation.

“No issue was taken by the PSNI and he was thanked for his attendance at the station.

“Moreover, no issue was taken by them about the fact that Neil was the only one of the three who had yet to be seen by G4S to have his tag fitted.”

Despite these apparently satisfactory arrangements having been made, Mr Hegarty was arrested at his home on Wednesday, and yesterday morning was back in prison.

“Mr Hegarty was then arrested from his family home at 10.45pm on Wednesday night where he was in line with his curfew conditions.

“The PSNI officers who attended at the home said that the DOJ had revoked his licence and that G4S had said they were unable to fit him with an electronic tag, despite the fact that no-one from that company has attended with him or even contacted our offices to arrange a time for this to be facilitated,” said Mr. Shiels.

A spokesperson for the DoJ said: “We do not comment on individual cases. Requests to revoke a license are independently reviewed by a Parole Commissioner, who will submit a recommendation to revoke/not revoke the licence to the Department of Justice.”

“Individuals released on licence are subject to a number of conditions. The primary purpose of all licences are to protect the public from harm.

“Individuals are advised that the licence can be revoked at any time and that they will be returned to custody if they fail to comply with the requirements of their licence or otherwise pose a risk to the public.”

But Mr Shiels has been instructed to challenge the decision.

“It is our intention to make an Emergency Application for Judicial Review to challenge the decision to revoke his licence.

“Our view is that this is an appalling decision which is totally offensive to any principle of fairness or natural and justice which requires the urgent scrutiny of the High Court.”

“This vindictive action has been quite clearly premeditated and yet another example of continuing attacks on the Republican Community by British State Agencies,” it said.

Saoradh and the Derry branch of the Irish Republican Prisoners Welfare Association (IRPWA) will be holding a protest at the Strand Road PSNI station at 1 p.m. on Friday in response to the revocation of Mr Hegarty’s licence.