Press Statement on behalf of Darren Poleon and Brian Walsh 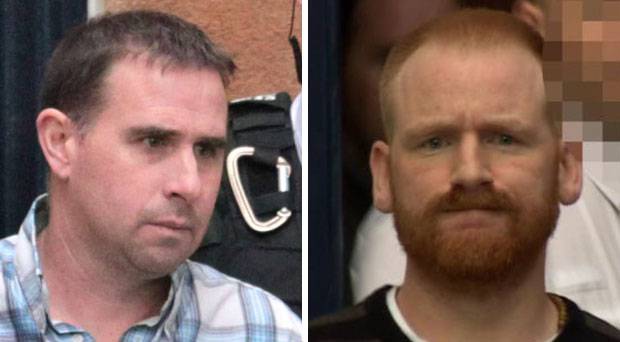 Ciarán Shiels solicitor of Madden & Finucane who represents both Defendants Darren Poleon and Brian Walsh responds to remarks of the DUP’s Gregory Campbell and the PSNI Police Federation in relation to the sentences received by the two Co Meath men yesterday.

“We understand from media reports today that the Public Prosecution Service is considering whether to refer the sentences received by our two clients to the Court of Appeal on grounds that they may be too lenient. This follows from uninformed public statements made by Unionist politicians and the Police Federation.

“The public should understand that the case was put forward by the PPS as an attempt by dissident republicans to disrupt the planned PSNI recruitment event at the Waterfoot hotel, not any attempt at mass murder.

“Specifically, the court found that neither defendant poses a risk of serious harm to the public. Further, that the device itself was a small one made from low explosive firework composition and that both defendants had honoured the terms of their release to return to this jurisdiction to be questioned and charged in respect of the incident.

“It is of note that the Senior Investigating Officer, in her lengthy statement following court yesterday, did not complain about the sentences received by our clients.

“The sentences handed down by the court falls squarely within the correct range of sentences for incidents of this type within the law.

“Any referral by the PPS to the Court of Appeal on foot of hysterical comments by the Police Federation or local politicians will be vigorously defended.”