Hope for Down couple hit with £150,000 fine for building extra storey 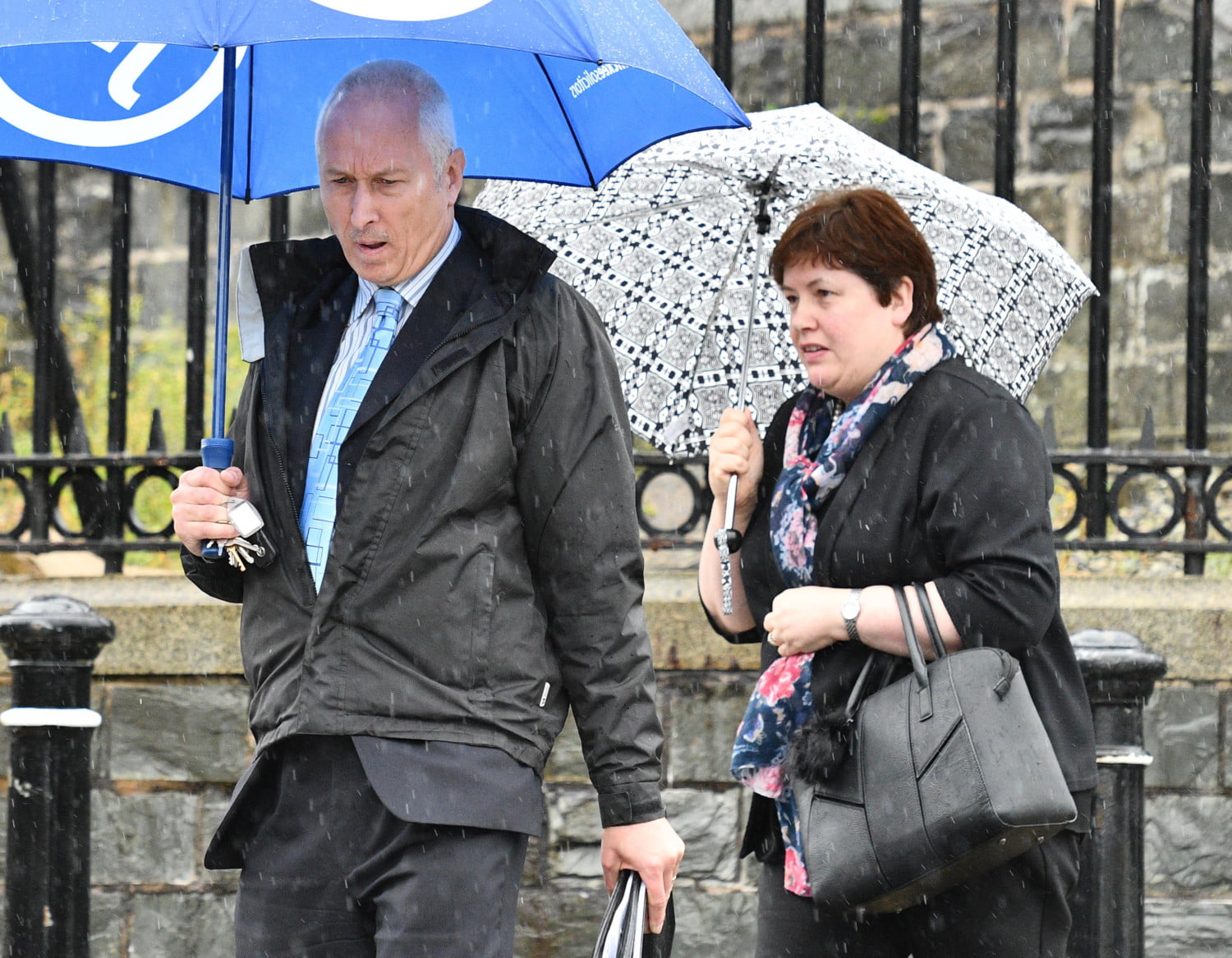 A Co Down couple fined £150,000 and facing the prospect of bulldozing part of their home have been given new hope in their legal fight against being convicted of planning breaches.

Senior judges quashed a decision to refuse William and Roberta Young’s applications to set aside orders made at a court hearing in their absence.

The couple, from Carrowdore Road in Greyabbey, can now seek to have their convictions overturned at a fresh trial.

In June last year they were each fined £75,000 for failing to comply with planning enforcement notices over development at their home.

They were said to have permission for a single-storey structure, but instead built an extra-storey on top.

In a case which stretched back to 2004, a District Judge warned that the Youngs were continuing to offend while the building remains in its current state.

But the couple issued judicial review proceedings against his decision to convict them in their absence, impose fines and £750 in costs.

They also challenged his refusal to set aside the determinations a month later.

At the High Court today it was accepted that a letter stating the case was only for mention on the day it was actually determined may have created “ambiguity”.

Lord Chief Justice Sir Declan Morgan and judicial colleague Sir Paul Girvan were told it is in the interests of justice to have the civil prosecution reheard.

Sir Declan confirmed: “We are content that we should quash the decision of July 21, 2016. The matter should now be dealt with by a different resident magistrate.

“We will adjourn the leave application in relation to the quashing of the conviction on June 30.”

Outside court Mr and Mrs Young’s solicitor insisted they always made it clear that they intended to contest the case against them.

Fearghal Shiels, of Madden & Finucane law firm, said: “We contend that it was demonstrably unfair to convict them in their absence, and to proceed to impose substantial monetary fines without receiving any mitigation.

“Mr and Mrs Young hope that this is a first step in rectifying those proceedings.”