Newtownards man to stand trial for murder of Richard Miskelly 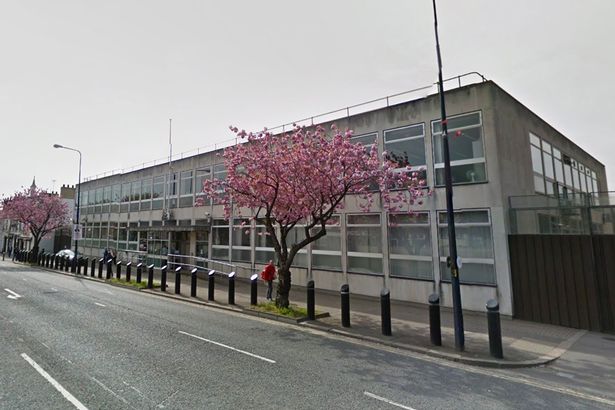 Ciaran Shiels, of Madden & Finucane, is representing Rhys Magee who is currently charged with murder, at Newtonards District Judges Court.

A Newtownards man has been ordered to stand trial accused of murder.

As a number of women wept silently in the packed public gallery, the charges were read to Rhys Magee (20) accusing him of the murder of Richard Miskelly on February 26 this year.

As well as the murder, Magee, currently in custody, faces two charges of perverting the course of justice by telling a witness “you got home an hour before me and you didn’t see anything” and by giving police a “false account surrounding the death of Richard Miskelly.”

He was attacked at a house on the Bangor Road in Newtownards during the early hours and died at the roadside.

Previous court hearings have heard that Magee told police he tried to resuscitate his alleged victim and had helped the emergency services when they arrived at the scene.

It has been alleged that Mr Miskelly and his friend had been asked to leave the house on the Bangor Road in the early hours but that as they left they were allegedly pursued and attacked.

In Newtownards Magistrates Court today, a prosecuting lawyer submitted there is a prima facie case against Magee, a submission with defence solicitor Ciaran Shields took no issue with.

Returning the case to Downpatrick Crown Court and granting legal aid for two counsel, District Judge Mark Hamill remanded Magee back into custody to appear at the higher court for his arraignment on October 5.