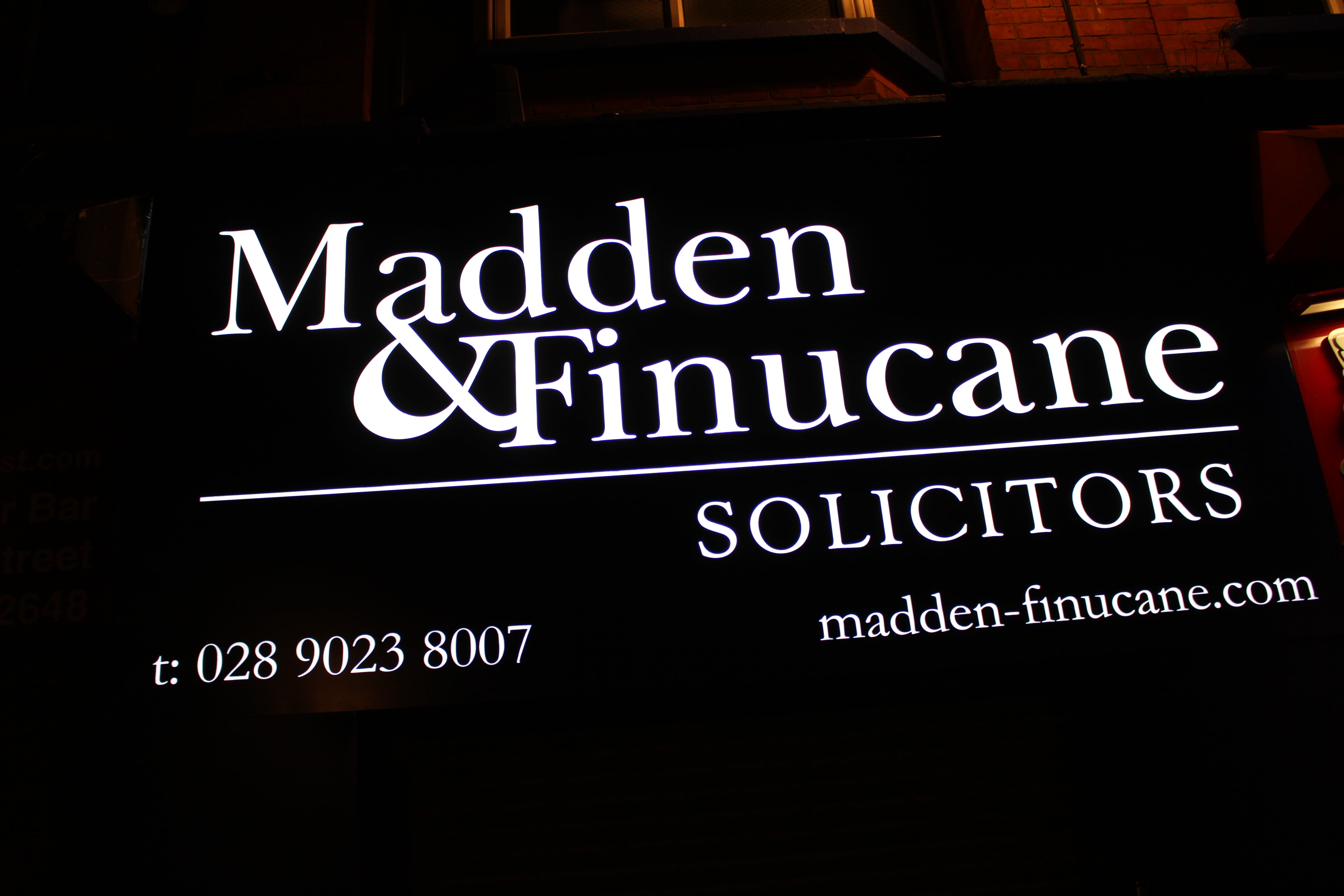 “We confirm that yesterday we lodged a detailed complaint with the Police Ombudsman’s office in relation to the meeting Special Branch officers held with a person whom they were attempting to recruit as an agent earlier this year.

“The Ombudsman now has a full transcript of the encounter and we welcome the fact that he has, this afternoon, announced a rigorous investigation into the covert policing methods employed.

“We also confirm that we have been in contact with a number of individuals named by the officers whom they suggested “pointing the finger of blame” at for their prospective agent’s activities with them concerning whatever information he was to provide. They intend to give the Ombudsman’s office any assistance he requires and we are currently advising them in relation to the legal remedies now available to them.”

Police Ombudsman Press Statement: Concerns which “go to the heart of covert policing methods” to be investigated

The Police Ombudsman’s Office has launched an investigation into allegations contained in Monday’s edition of “The Irish News”, in which the paper reported conversations with two police officers and an alleged drug dealer.

The paper reported that in seeking to encourage this person to become an informant, the police officers promised him protection from investigation and that ‘the finger of blame’ would be pointed elsewhere. It also reported the police officers as alleging that some of their colleagues had links with drug dealers, and on occasion worked for them.

The Police Ombudsman, Dr Michael Maguire, has said his Office has received a complaint about the matters raised in the article and has now launched an investigation:

“The ‘Irish News’ report raises concerns which go to the heart of covert policing methods.

“Covert policing is an invaluable tool in combating crime, but the methods used must be in accordance with the relevant legislation and in line with the procedures which govern its use.

“If police officers have improper relationships with drug dealers, are protecting them from investigation, including by pointing the blame at innocent parties, then this needs to be identified.

“If there is no substance to the discussions which have been recorded, it is also important that this is established and reported on, so that the cloud of suspicion is lifted.”