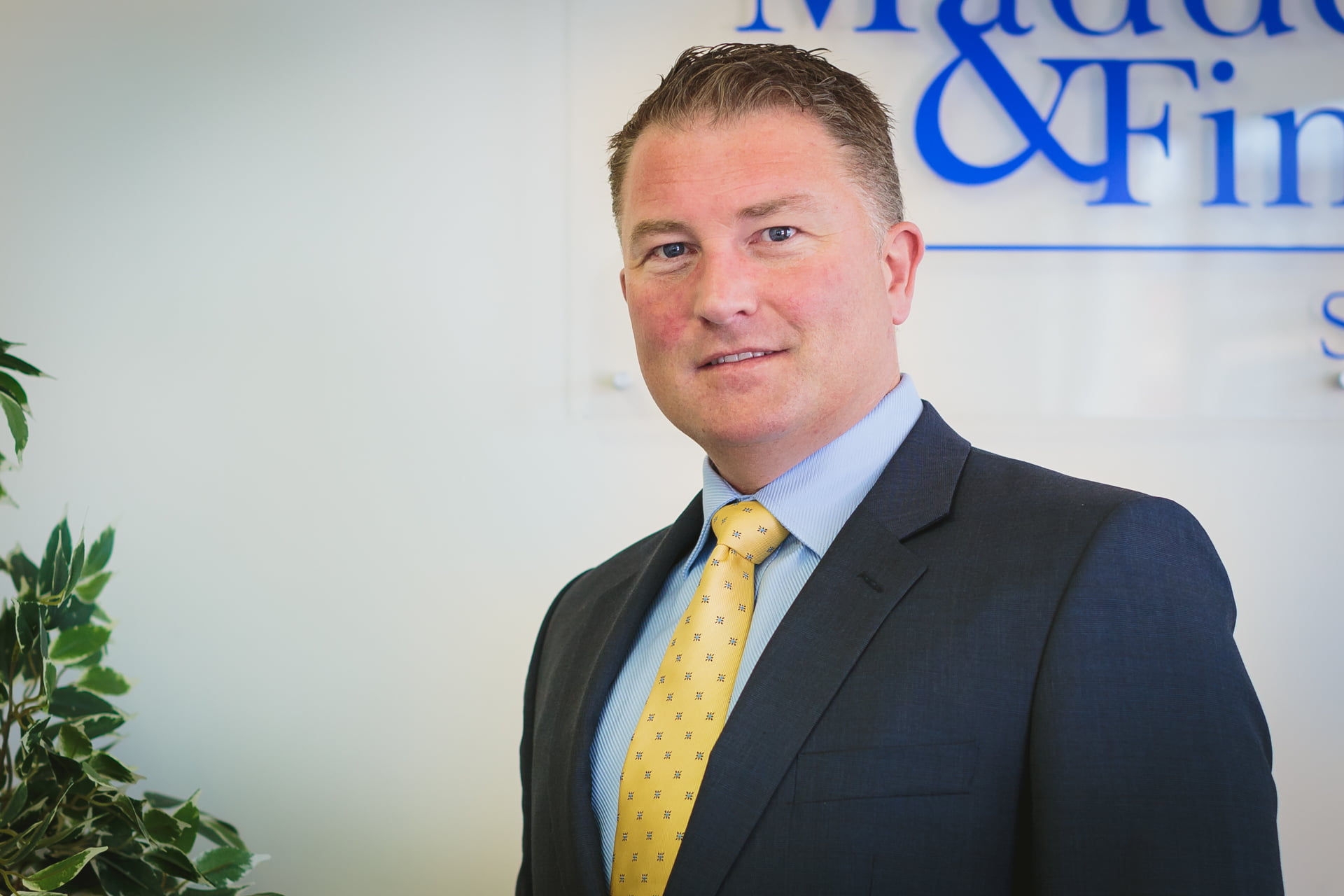 It follows a major cross border police investigation into ‘an organised crime gang’ that saw raids across the north and Donegal.

Husband and wife Patrick O’Connor (47) and Misha O’Connor (35) of Stoneypath in Derry faced a total of 26 charges between them.

Patrick O’Connor who faced a total of 17 charges was charged with conspiracy to supply cannabis valued at £120,000 and being concerned in the supply of cocaine.

The property was said to include cash both Sterling and Euro, property and jewellery including Rolex watches and other items.

All of the offences were alleged to have occurred between August last year and June 20.

Patrick O’Connor was connected to the charges and a police officer said that he was “the principal member of an organised crime gang” there was no application for bail.

The police officer opposed bail for her stating that she could interfere in the further recovery of other “high value items of jewellery”.

But the officer said in response to a question from Ciaran Shiels defence solicitor that if Patrick O’Connor was in custody it would reduce the risk of Misha O’Connor re-offending.

She was released on bail but has to report to police three times a week, surrender her passport and have no contact with three named individuals.

Both will appear again on July 20.

The court was also told that the High Court had frozen all the couple’s assets.

Mark Anthony Kelly (41) with an address in Derry then appeared facing 10 charges.

He was charged with conspiring to supply class B drugs, and several charges relating to criminal property including cash of £31,000.

The charges against him relate to the period from September 23 last year to May 25 this year.

There was no application for bail.

Defence solicitor Mr. Michael Magee said his client would be denying the charges.

He was remanded in custody to appear again on July 20.