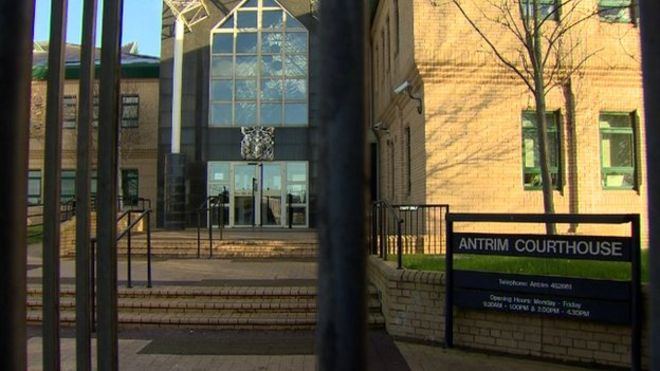 Jonathan McNeill was this afternoon found not guilty on all 8 charges following a three week jury trial at Antrim Crown Court. The Coleraine man was accused of raping a teenager in care from the Children’s Home at Scroggy Road in Limavady, Co Derry.

Mr McNeill was charged with a litany of serious offences on the word of a teenager who, it emerged, had made similar allegations on four previous occasions. Mr McNeill was charged with, inter alia, human trafficking; child abduction; rape; meeting a child after sexual grooming and four additional counts of sexual assault and sexual activity with a child, all alleged to have occurred on January 28th 2015.

Judge Paul Ramsay QC directed the jury to find the defendant not guilty on 6 of the 8 counts and following closing submissions from Madden & Finucane, the jury unanimously returned not guilty verdicts on the remaining 2 charges.

“This has been an horrendous two years for Mr McNeill and his family. He was arrested on the word of this teenager in January 2015. They had to move from their family home as a result. He was refused bail and served the equivalent of a 10 month prison sentence before finally being granted bail on some of the most onerous bail conditions I have come across.

“Jonathan always maintained his innocence and has spent the last three weeks sitting in the dock of a Crown Court amid lurid reporting of this case in the press. He has asked me to thank the jury who recognised these allegations for what they were in delivering not guilty verdicts in just 40 minutes today. These allegations were made by a serial complainant, who despite her years, made similar baseless allegations against other youths or men previously. None of this information was ever made known to the Judges who deliberated on four separate unsuccessful applications for bail in 2015.

“It is now incumbent on the Public Prosecution Service to introduce an effective procedure for properly assessing the truthfulness and credibility of complainants in similar cases, before proferring them as truthful witnesses and directing criminal prosecutions against those accused by them.”