Statement on behalf of the family of Seamus Doherty 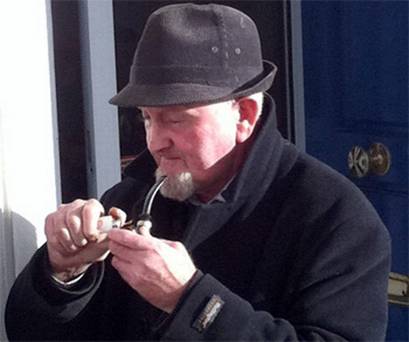 Seamus Doherty (Murdered on 16/17 June 2012 at his home at Drumacnoo, Churchill, Letterkenny)

“We are devastated at the decision not to proceed with the prosecution of Samuel James Clarke for the murder of our father. We consider that an Garda Síochána has serious questions to answer regarding its failure to properly preserve the crime scene and to conduct a proper technical examination leading to crucial lost evidential opportunities which, coupled with the inexcusable delay in bringing the prosecution, has irredeemably prejudiced the prospect of the State securing a successful conviction against Mr Clarke. In fact an Garda Síochána gave Mr Clarke a lift home on the evening of the murder, failing to treat him as a suspect, despite our father having sustained obvious injuries, and then permitted him to return to the scene on the following day to remove his vehicle.

“We will now be asking the DPP for detailed reasons for the decision to halt the prosecution and will be applying to the Coroner to resume the inquest into our father’s murder. We will also consider all available legal remedies open to us.”

On 27 February 2017 the State withdrew a murder charge against Samuel James Clarke for the murder of Seamus Doherty on 16/17 June 2012.

On 17 June 2012 at 1.50am, an Garda Síochána were notified of the death of Seamus Doherty yet they made no initial inquires despite the injuries that were present on the deceased’s body and the state of disarray at the scene. An Garda Síochána failed to notify the state pathologist immediately and did not launch a murder investigation until two days later on the 19 June 2012.

On 18 June 2012 Samuel James Clarke was permitted to return to the scene and remove his vehicle. A search warrant was subsequently required to seize the vehicle.

Mr Doherty’s family have encountered various difficulties with each statutory agency with which they have engaged.

Finally, the handling of the investigation into Mr Doherty’s murder was referred to the Independent Review Mechanism which was established by the government to review certain allegations of Garda misconduct, or inadequacies in the investigation of such allegations and the family await the recommendations in relation to same.