A British soldier believed to have shot dead an innocent west Belfast teenager was also involved in a plot to kill Gerry Adams, it has been claimed.

Corporal John Ross MacKay was said to have been given a sawn-off shotgun by RUC members and told to plant it on the republican leader after shooting him.

The plan was allegedly foiled when other members of his regiment reported it to military police.

MacKay is suspected of shooting dead 17-year-old Leo Norney minutes after he was stopped for questioning by soldiers in Turf Lodge in 1975.

Two years later he was one of five British soldiers convicted of planting ammunition in cars owned by civilians.

He died suddenly in Scotland last year on the 40th anniversary of the Norney killing.

Fresh allegations about MacKay are contained in a letter sent recently to Belfast-based solicitor Fearghál Shiels.

Written by a man who claims to be a former member of the same Black Watch regiment, it claims his “psychopathic” behaviour was well known at the time and he was drunk the night he killed the trainee postman.

The letter also claims that he sported a “King Billy tattoo” and was “befriended” by members of the RUC.

It is alleged that after the Norney shooting MacKay was involved in the plot to kill Mr Adams, who had been released from Long Kesh.

The letter has been passed on to a coroner overseeing a new inquest into the teenager’s death which was ordered in 2014.

The claims have led to calls for a new independent mechanism to deal with British army killings during the Troubles. 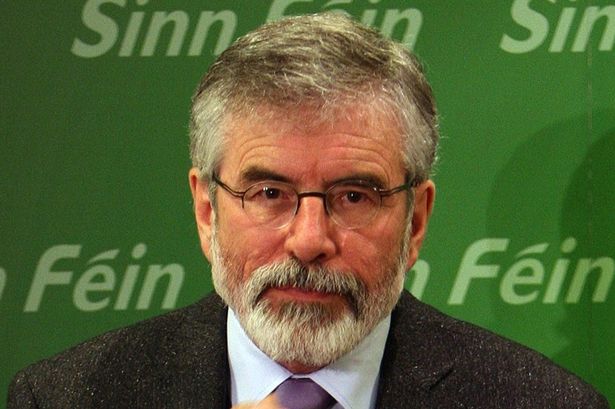 A coroner has been given a letter making new claims about a British soldier believed to have shot dead a west Belfast teenager more than 40 years ago.

Corporal John Ross MacKay, who was a member of the Black Watch regiment, is suspected of killing 17-year-old Leo Norney in September 1975.

The former soldier died suddenly in Scotland on the 40th anniversary of the teenager’s death last September.

MacKay, who was 62, was also one of five British soldiers convicted in 1977 of planting ammunition in cars owned by innocent civilians.

Fresh claims about the Norney case are contained in a letter sent recently to Belfast-based solicitor Fearghál Shiels.

It has since been passed on to a coroner overseeing a new inquest into the teenager’s death which was ordered in 2014.

The original inquest held in 1976 returned an open verdict.

Written by a man who claims he is a former member of MacKay’s regiment, the letter alleges that his “psychopathic behaviour was well known in the Black Watch”.

The writer adds that a “drunken psychopath with a loaded weapon is not a good mix on the streets of Belfast”.

He also claims that MacKay was a “keen Orangeman” and sported a ‘King Billy tattoo” and was “befriended” by members of the RUC.

Although it is not known how he died, the letter claims he was a “broken man… haunted by the memory of what he did taking comfort in drink and drugs, he lost everything”.

It is also alleged that after the Norney shooting MacKay was involved in a plot to kill Gerry Adams, who was released from Long Kesh in 1976.

The writer claims that he was given a sawn-off shotgun by RUC members and told to plant it on the senior republican after he shot him.

The plan was foiled, according to the author, after other members of the Black Watch regiment reported MacKay to the Special Investigations Branch (SIB) of the military police.

Mr Norney was shot dead at Ardmonagh Gardens in Turf Lodge minutes after getting out of a taxi and being stopped and questioned by members of the Black Watch.

The British army later claimed he was one of two gunmen who opened fire on them, but a police officer told the inquest there was no evidence he was a member of a subversive organisation and a court later heard he was an innocent victim.

After the shooting the teenager’s body was taken to Springfield Road barracks instead of the morgue where the bones in his hands were said to have been shattered.

It was claimed at the time the injuries may have been caused by soldiers attempting to transfer gun residue onto his hands.

The victim’s home was also raided the day after the shooting by British soldiers who failed to tell his mother her son had been killed.

The soldiers responsible for shooting Mr Norney were not called to give evidence at the original inquest.

Two years after the killing MacKay was sentenced to five years for planting ammunition in cars during stop and search operations.

Several of the soldiers involved were also implicated in the shooting of Leo Norney. 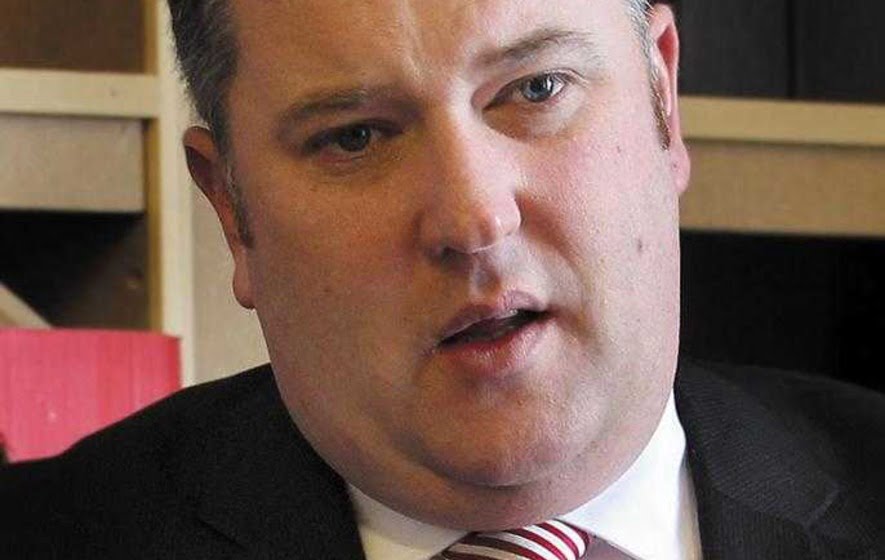 Mr Shiels said MacKay refused to engage with a police Historical Enquiries Team investigation, describing him as a “most reluctant witness”.

He added: “We have asked that the coroner makes appropriate enquiries with the Procurator Fiscal’s office in Scotland to establish if there is any evidence that his involvement in Leo’s murder and the decision to order a new inquest in any way contributed to him perhaps taking his own life, or whether his death merely occurred naturally, 40 years to the day since he shot Leo.”

Paul Butler from Relatives for Justice said documents uncovered by the group have revealed attempts by the British army to label Mr Norney a gunman.

“There needs to be a totally new independent mechanism put in place to deal with British army killings,” he said.