Statement from Madden & Finucane on behalf of our client Jeremiah Thede 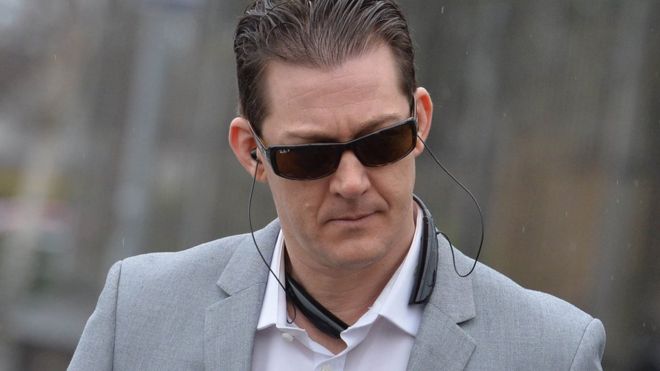 Today at Antrim Crown Court, Jeremiah Thede was found not guilty of endangering an aircraft after a two week trial.

“Mr Thede was acquitted by unanimous verdict after just thirty minutes of deliberations. He is relieved to have his name cleared after being held in this jurisdiction for ten months. His passport has now been returned and he looks forward to returning home to his family and friends in California.

“This was an unusual but important case because the prosecution case and the decision to divert the flight was based on misinterpretations and inaccurate statements from the cabin crew.

“Mr Thede was nothing other than courteous and polite when making his complaint to cabin crew. There was simply no credible evidence that he endangered the aircraft or that he acted in a way that was likely to endanger the aircraft.

“We hope the airline will now reflect on the way it deals with customer complaints in the future.

“We are now considering legal proceedings against United Airlines with a view to compensating our client.”