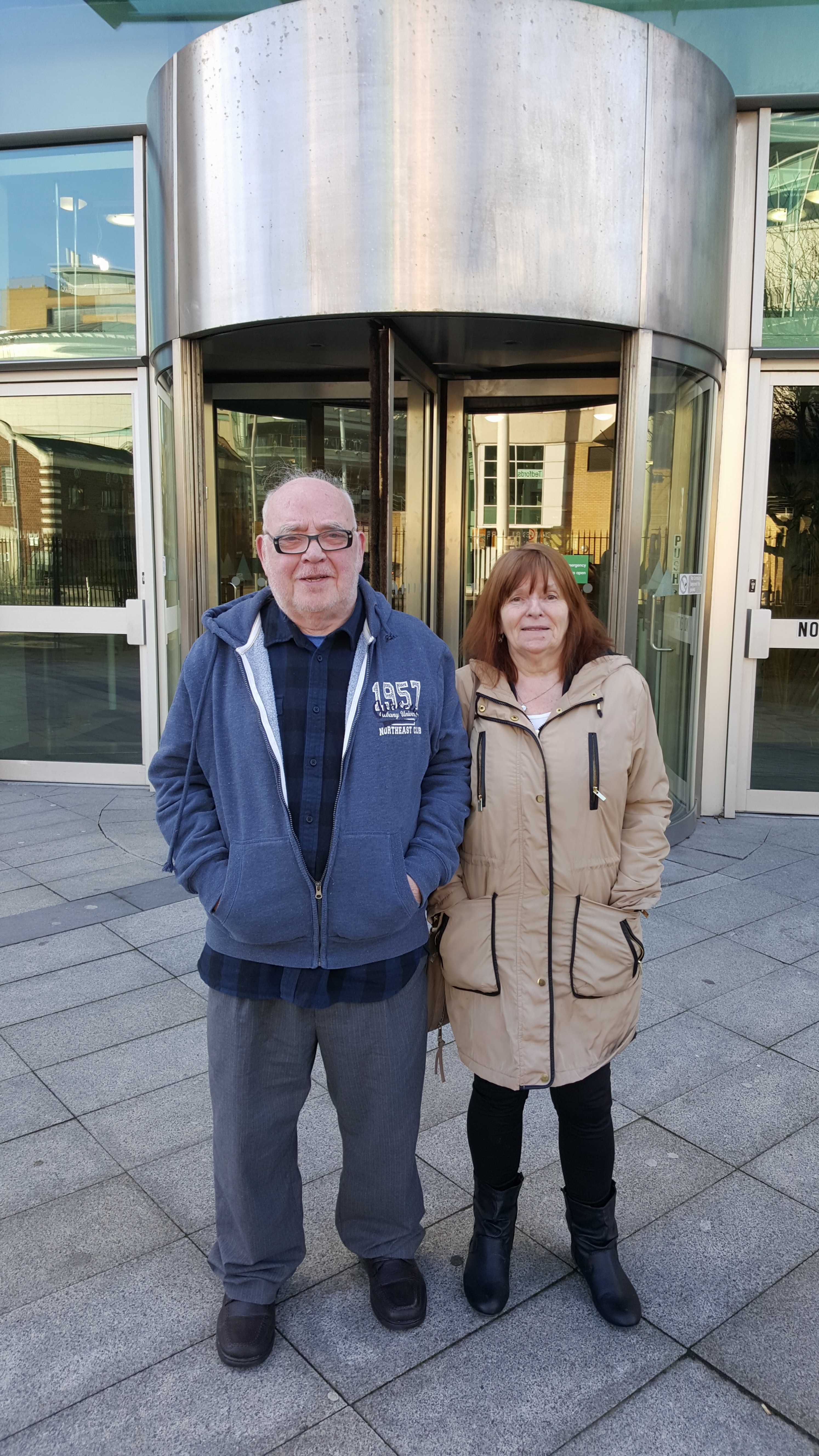 International Women’s Day has become a week and Belfast is buzzing with events to mark it. Coming as it has just after Mother’s Day it is a great week to celebrate the achievements of women, and to reflect on the barriers that continue to exist which stymie women’s equal participation.
However, participation is a much more complex issue than how many women can get elected to councils, or to Stormont.

This week there is a West Belfast mother sitting in an inquest court, whose experience since 1992 has been singularly heartbreaking. Theresa Jordan’s son Pearse was unarmed when he was shot in the back by the RUC in November 1992.

Since that day she has been on a journey to seek truth and accountability. Because Pearse Jordan was an IRA volunteer and because the killers were in the RUC there are structural barriers in the way of her realising her rights to truth, justice or reparation. Theresa lost her business, was threatened and intimidated and the justice system worked in the opposite direction to justice for her son. Despite this, with her husband Hugh and her legal team in Madden and Finucane, Theresa made legal history in European courts and in the highest court in Britain in her challenge to structural state impunity.

For the past two weeks she has sat at an inquest where the details of her son’s killing are being heard. While this paper has written on it, radio and television media has ignored it.

Theresa had to fight the most ludicrous legal fight for the right to watch the man who took her son’s life give evidence. She and Hugh had to sit separately from their son Matt in order to be able to watch Sgt A give evidence from behind a screen. Sgt A re-enacted his version of Pearse Jordan’s killing. A re-enactment that is not corroborated by medical evidence. He had no explanation for this inconsistency. He was asked whether he has any regrets not only did he say he does not, he went further and said his only regret is that the ceasefires came. It was as callous a statement as any uttered in our period of building peace. Throughout such torment and provocation Theresa and Hugh Jordan maintained unsurpassed dignity and resilience.

By any standard the scene of a mother listening to such evidence should gain the attention of those concerned with the experience of women in conflict, the experience of mothers, women engaging the criminal justice system or those concerned with dealing with the past. How can Theresa Jordan, or the hundreds of women like her, be equal participants in our transitional society with such structural discrimination operating actively against her and her rights?

The Jordans are of course supported by their community, Pearse’s friends and comrades, Relatives for Justice and local MLAs and councillors. However, all of the chatter of women’s rights being human rights this week ring hollow while this mother is forced to endure this torment without wider societal focus or concern.